25 people eventually arrived at the George Starkey hut in Patterdale on Friday evening. Whilst some were reminiscing about past meets, 60’s and 70’s bands in the ‘White Lion’ [and realising the memory banks are not what they were!] and enjoying a pint or two, others were battling the roadworks and traffic on a variety of motorways. However, all were reunited after the extortionate beer prices forced a retreat from the pub and an opening of various bottles and cans back at the hut.
As the forecast wasn’t looking good, there was no rush to bed from many, in fact the party girls and boys were up till 2.30 where much was discussed: the appearance of the ‘Quagmire of Mystery’ and tales of fork lift trucks were much admired, the ‘Cesspit of Gossip’ was opened and kept sipping vodka and demanding more, until finally bed called.
Saturday morning dawned sunny and bright……I’m sorry, I’ll read that again: Saturday morning dawned rainy and sh*te, nevertheless, the keen were up by 7am and out on the hills no later than 10am! Those under 5ft 6 were issued with aqualungs whilst the meet leader was steadfastly refusing to join in, not wanting, it appeared, to get wet! However, after the last of the stragglers had left, he eventually made his way out.
Rather than one big party, there were many small expeditions: 2 of which went along the side of Ullswater and up/down Boredale in opposite directions, [one of which looked so miserable they were asked by the local postie if they were injured!!] meeting in a café halfway round. An ascent of Sheffield Pike was made, Loughrigg was visited and various groups made it to Grisedale Tarn [and beyond].
It was obviously not a day to linger on the hills, so early finishes were mainly the order of the day, with 8-9 miles being the average. However one party of two, who have pleaded to be anonymous had a rather longer trek. Having passed Grisedale Tarn in appalling weather they took what they believed to be the route they wanted, not checking map or compass. On arriving at the road they noticed a pub where no pub should be. Being true mountaineers they passed by, wondering !! Some time later they realised they were not where intended, indeed, they were in Grasmere, tired, wet and cold and many miles from home. At this point, I should be telling the tale of a heroic trek back to the hut; unfortunately they succumbed to a bus pass, £6.50 in bus fares and a £30 taxi ride back to Patterdale, to be greeted with much teasing. During discussions about how it happened, many suggestions were put forth, including compass deviation due to new knee joints and total incompetence! Their names may be revealed at a later date.
Due to an early finish, several members took the traditional wet weather route of gear shopping, driving to Keswick. Mary had a need for new trousers, although professing to hate trying them on, returned with 2 pairs, a top and a lovely rucksack, total cost [due to Leon’s ‘encouragement’] into 3 figures. She was later horrified to learn that an aversion to trying on trousers is a characteristic she shares with a certain Mr J Clarkson!!
A mass migration to the pub for food was undertaken by the majority, where the beer prices hadn’t changed but the fish and chips were whale sized. Back in the hut, the strain of battling the elements along with the previous late night meant all was quiet by 11.30.
Sunday was also wet and horrible, only an intrepid few donned still wet boots and ventured out. Many spent the morning over breakfast, tea and coffee and tidying up before setting off for home, several managing to scatter their possessions around the hut to be collected later thanks to last minute rescue by the last to leave.
Despite the weather, it was a great weekend, to quote Mr Riley, ”it had the atmosphere of an old style Castle Meet”. Long may they continue.
No pictures yet, my phone drowned whilst taking snaps and hasn’t recovered yet. Anybody who has any, please send to Andy Smith for publishing.
Paul Gibson

“Saturday morning……….. An ascent of Sheffield Pike was made, Loughrigg was visited and various groups made it to Grisedale Tarn [and beyond].”
Place Fell and related tops were ascended also.
——————————————–
Can’t quite claim a ‘full mountain day’ for Sunday. Drove to the start of Gowbarrow Fell, but passed by (£5.00 NT parking) and headed to Great Mell Fell where there was no parking available. Finally came to rest below Little Mell Fell, which was ascended (0.5km 125m) and descended in a leisurely, though wet, 15 minutes. Then drove home!
Russ 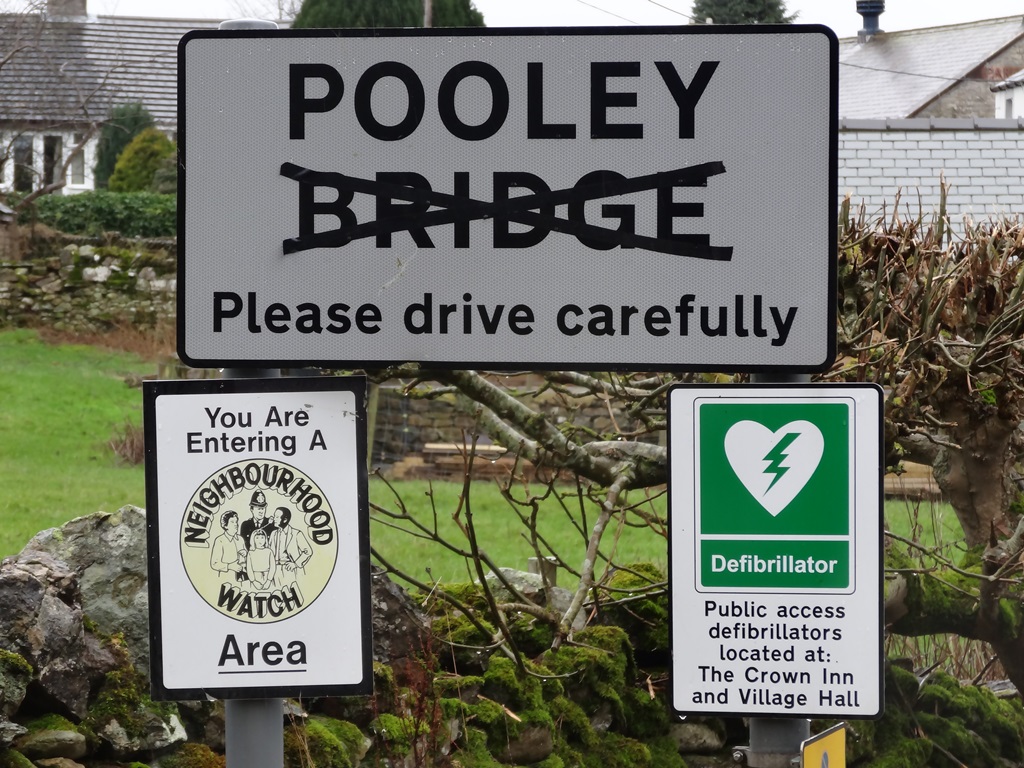 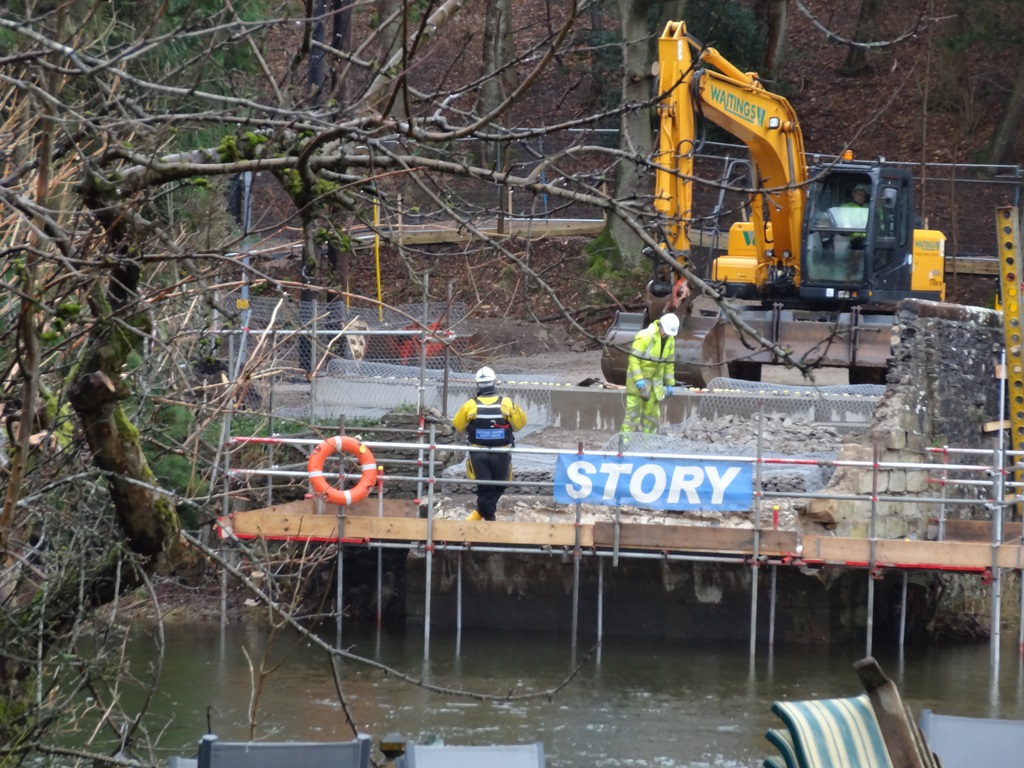