We caught the shuttle bus to Kings Tree (free as we all had our pensioners’ bus passes). We started up Linch Clough and took a good track to the top of Lower Small Clough. A slight drop to cross Grinah Grain was followed by a climb up to Grinah Stones, the first of the Seven, where we paused for a coffee break and to admire the view. A short flat section brought us to Barrow Stones and our highest point of the day (1927 ft). We dropped down to cross the River Derwent and ascended the opposite bank to Swains Head. Heading east, on a pathless section, we passed Dean Head Stones and Shepherds Meeting Stones. After lunch at some unnamed (on the map) stones, we crossed Coldwell Clough, following a new fence and crossing numerous groughs, to reach the impressive Horse Stone.

Following better paths now, we knocked off Crow Stones and Bull Stones, completing the Seven, and pushed on to Cut Gate. The next stop was Margery Hill, a chance for a photo, cup of tea and (in one case) a snooze. The final high section was along Howden Edge and over High Stones before dropping down to the bottom of Abbey Brook where we stopped to read about the hydro scheme which is being installed there, which will make use of some old disused water pipes. After a final mile and a half on the flat, by the reservoir, we arrived back at Fairholmes.

A great day out on our local moors, and we had it almost to ourselves. We only saw two other people until we got near Margery Hill. We rounded off proceedings with a pint at the Ladybower Inn. 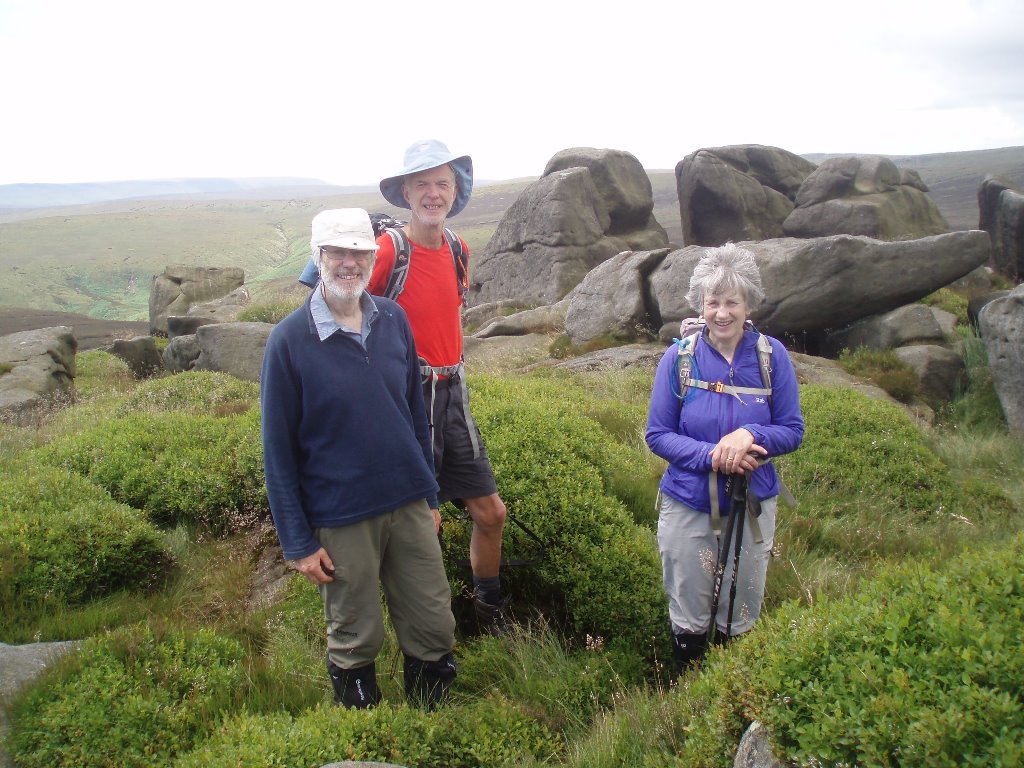 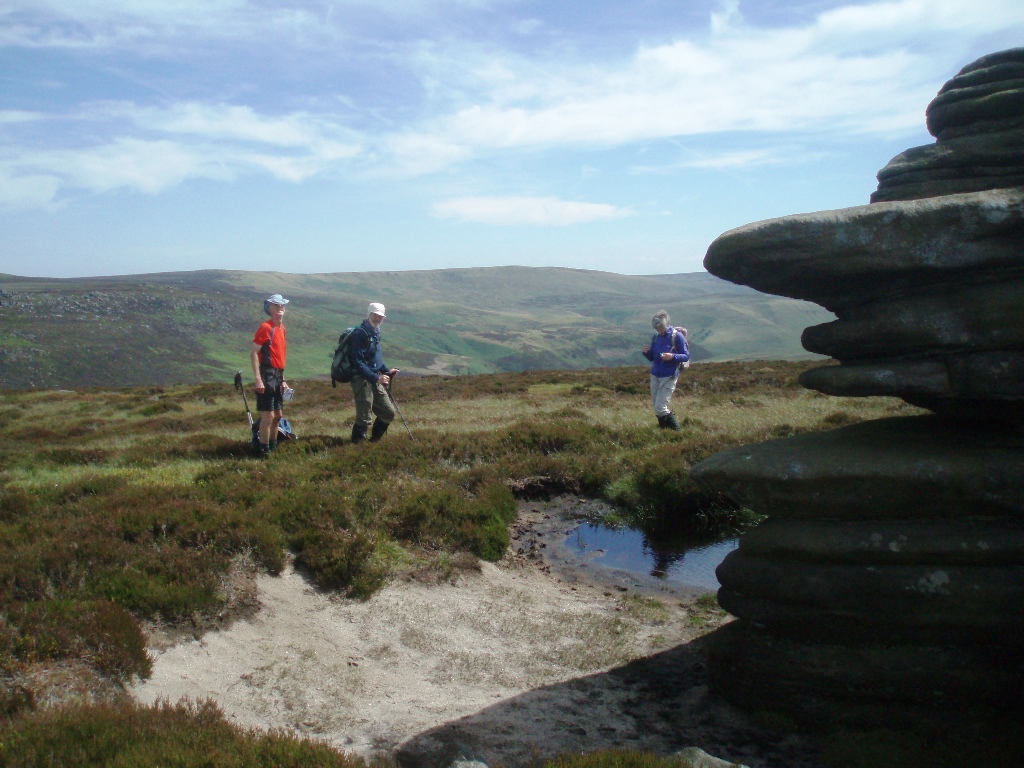 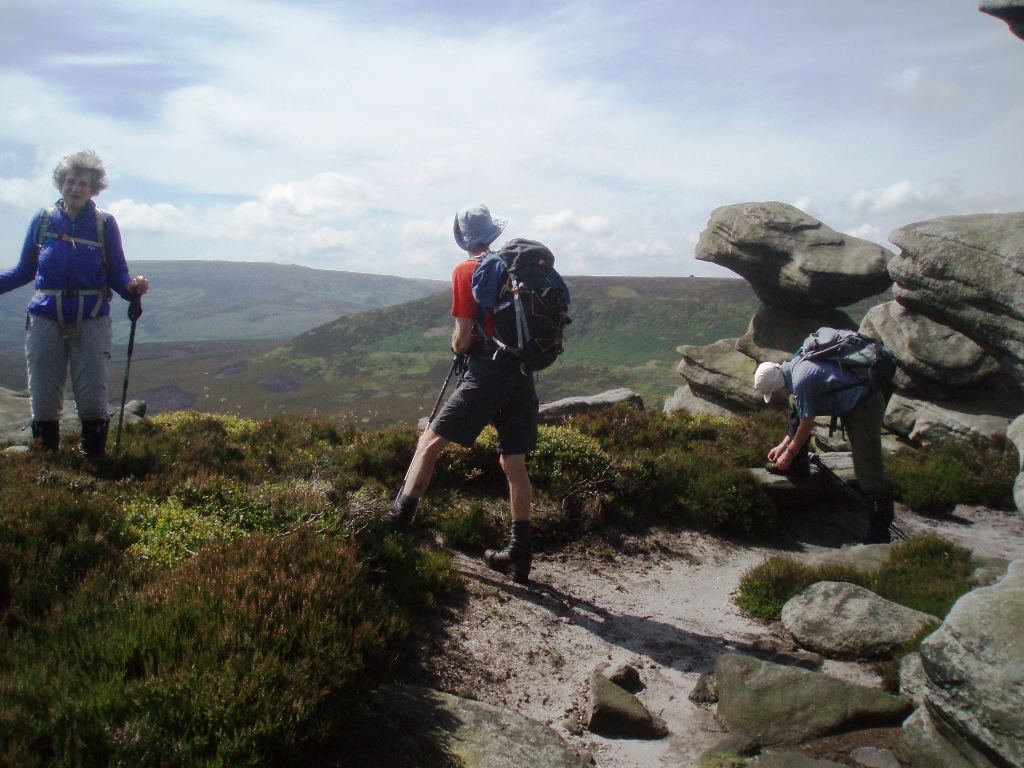 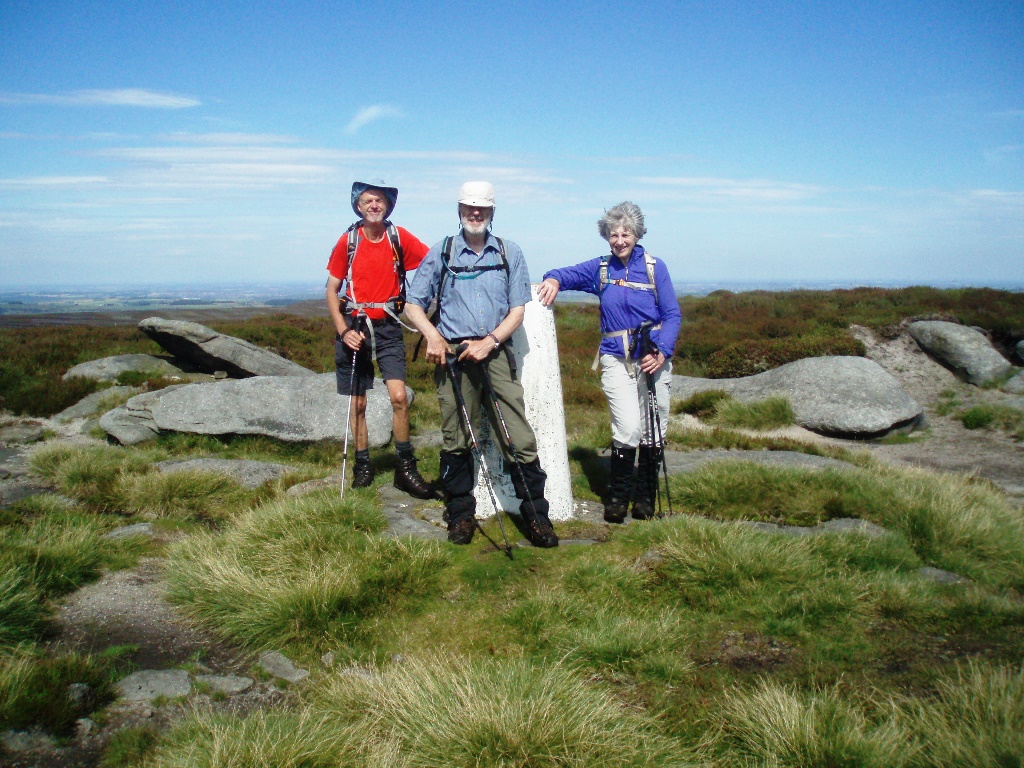 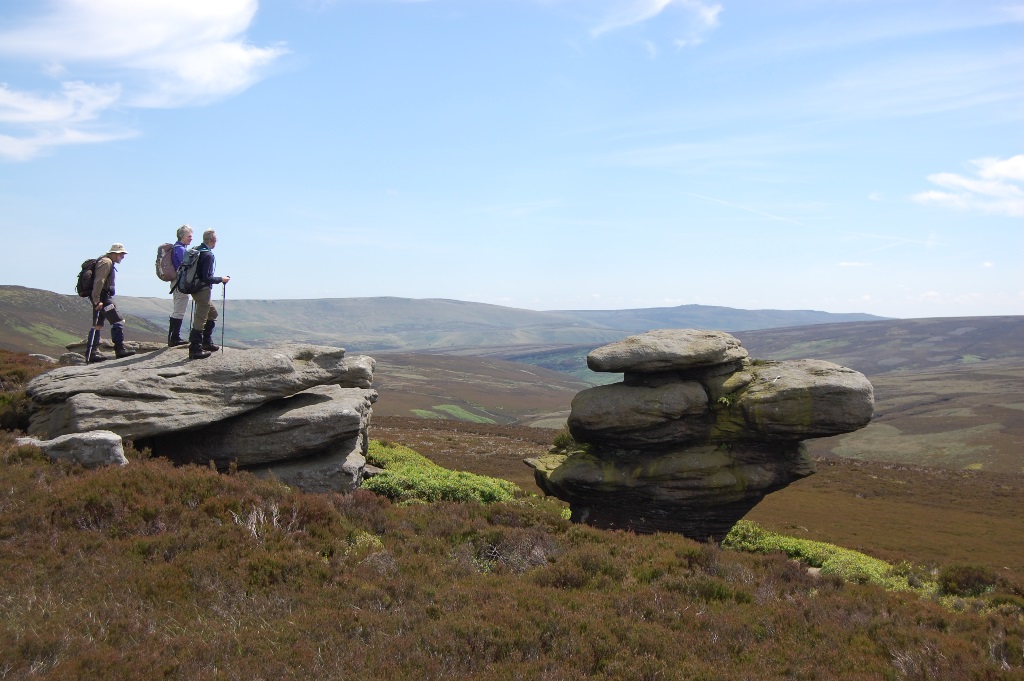