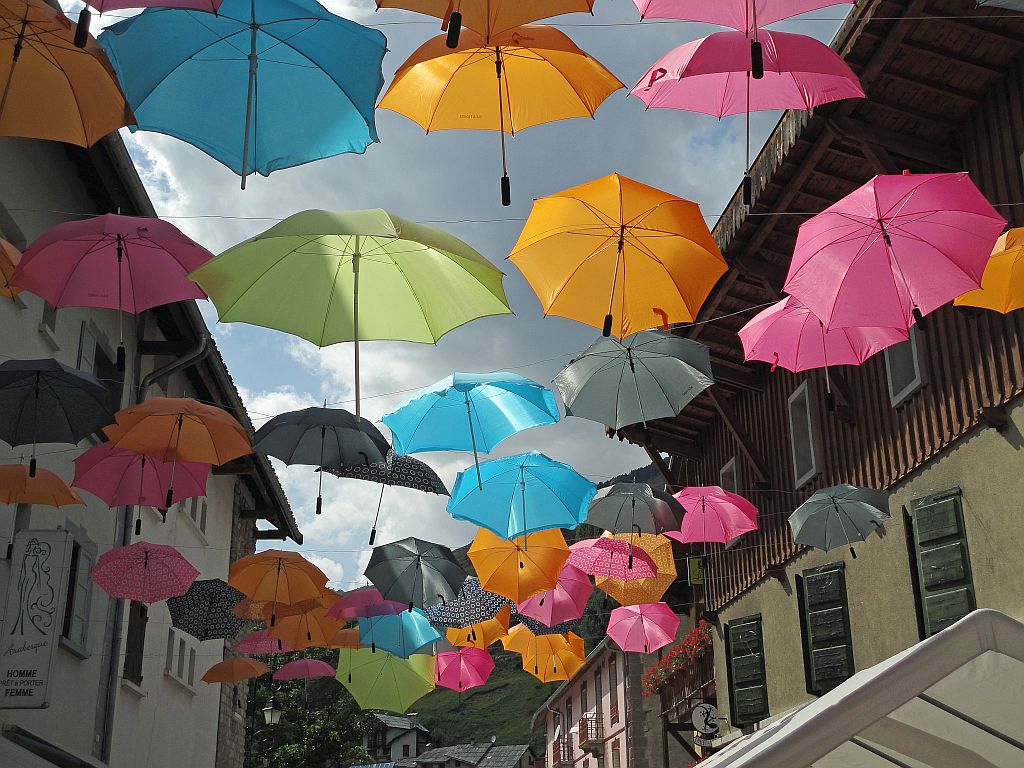 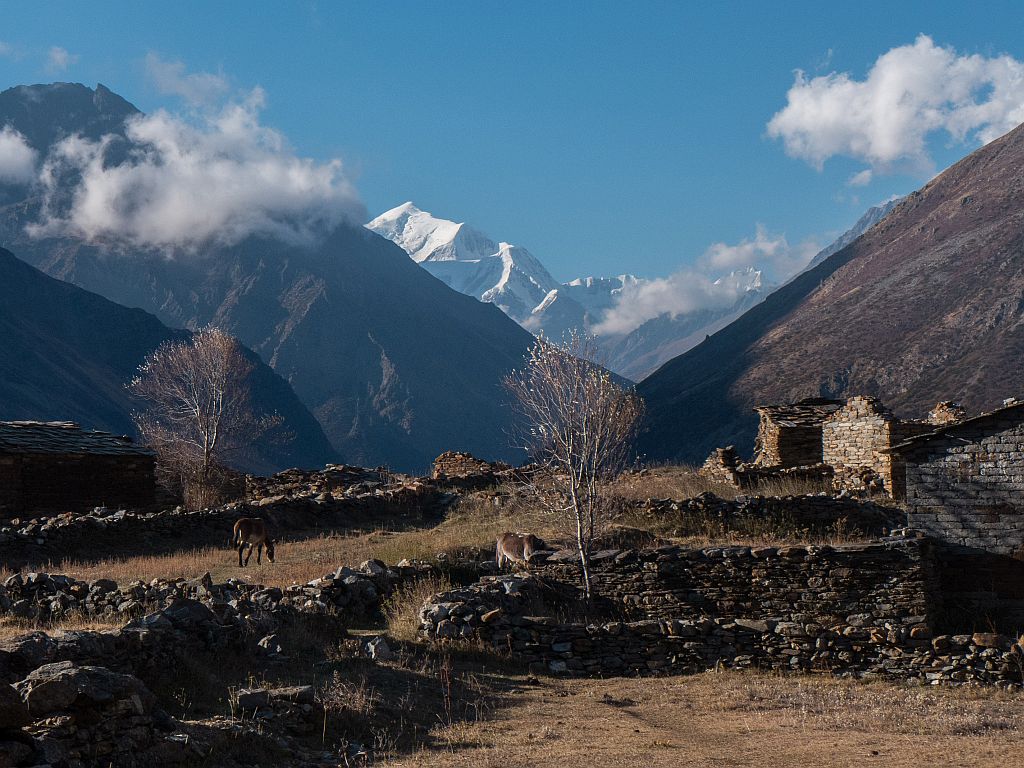 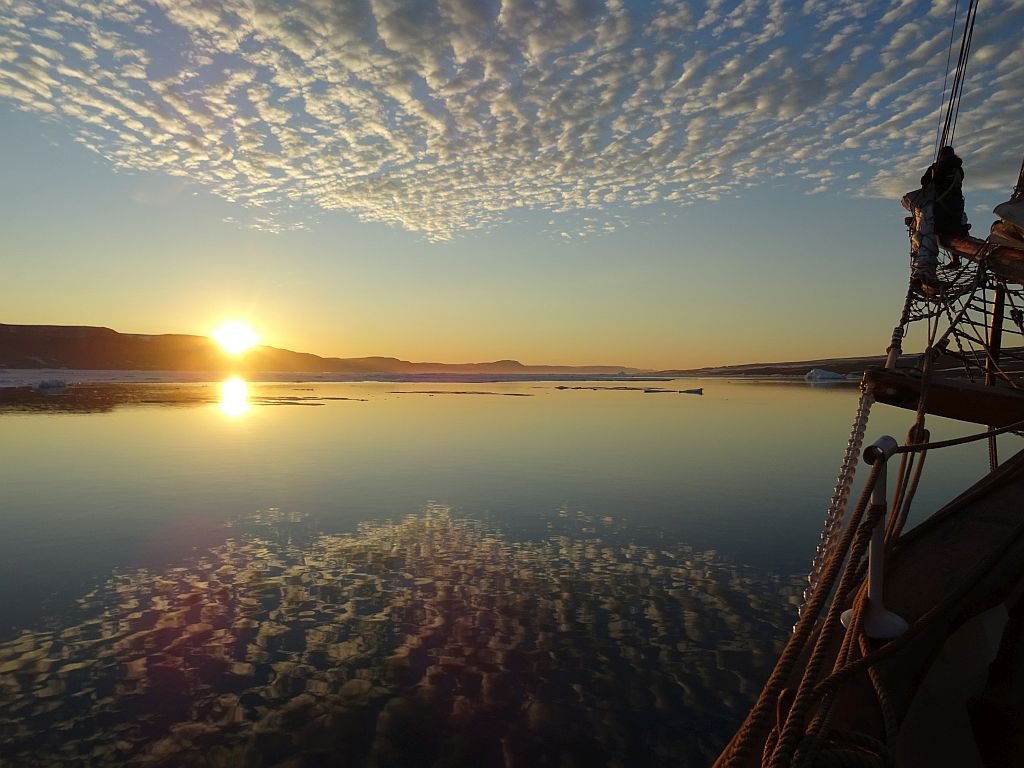 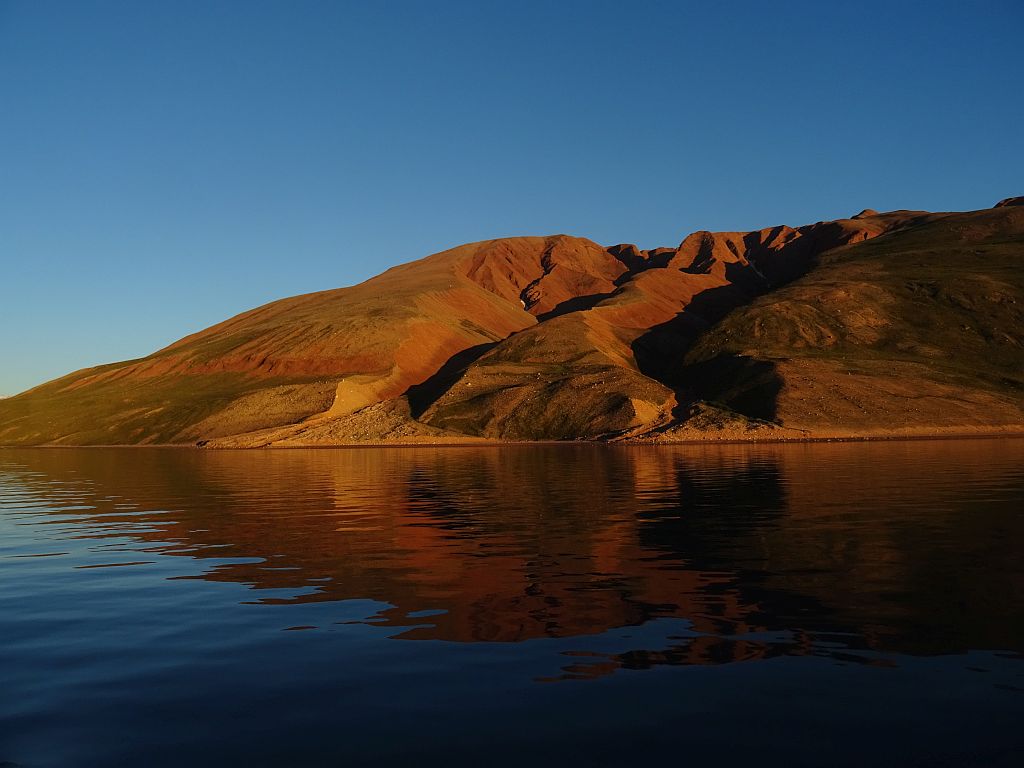 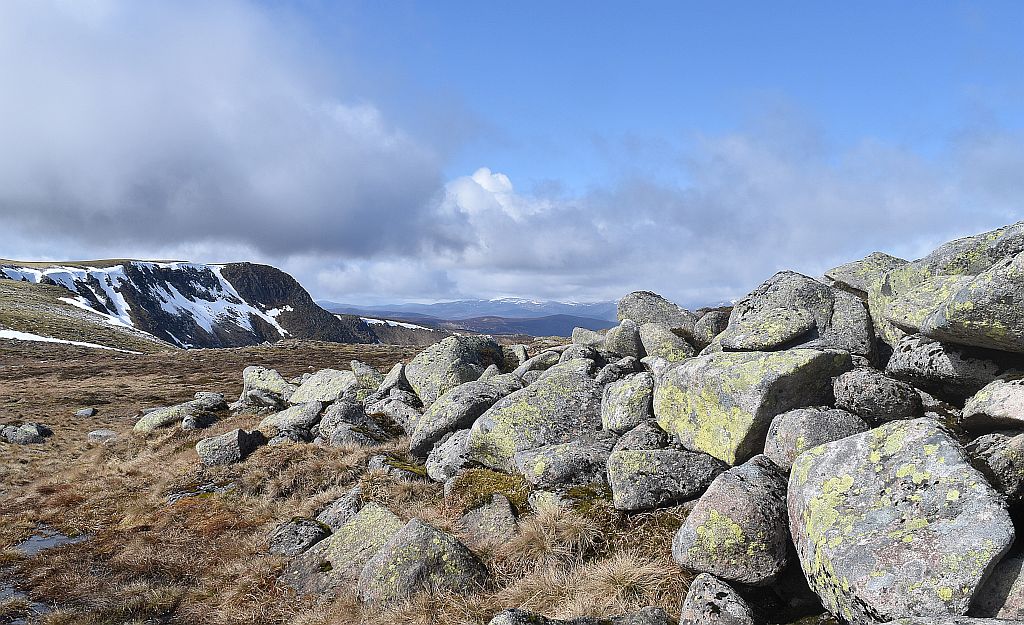 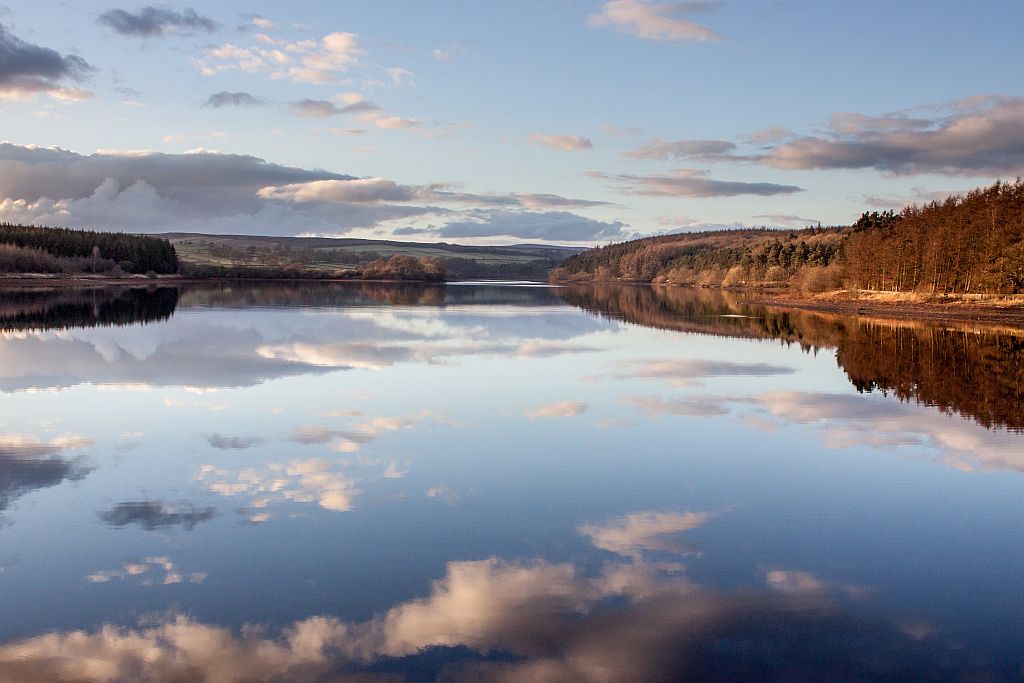 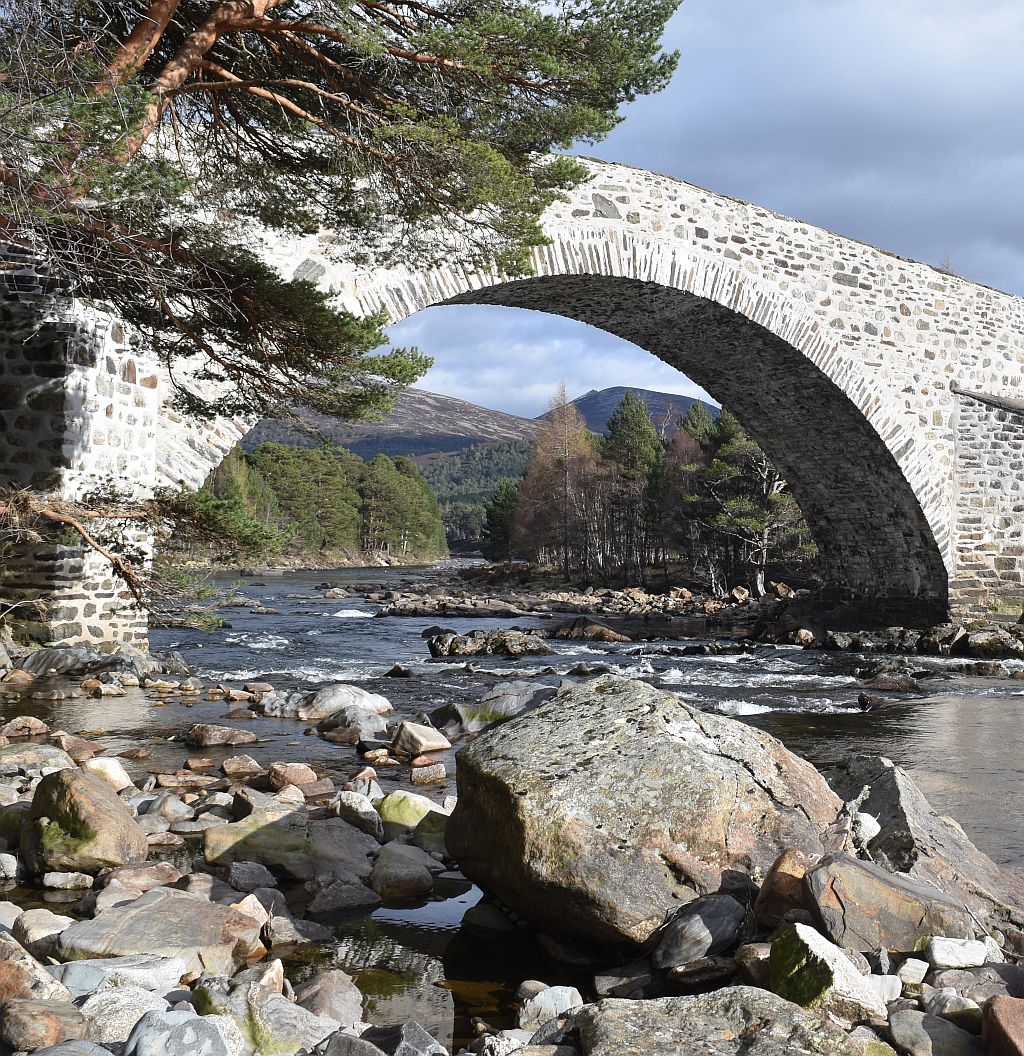 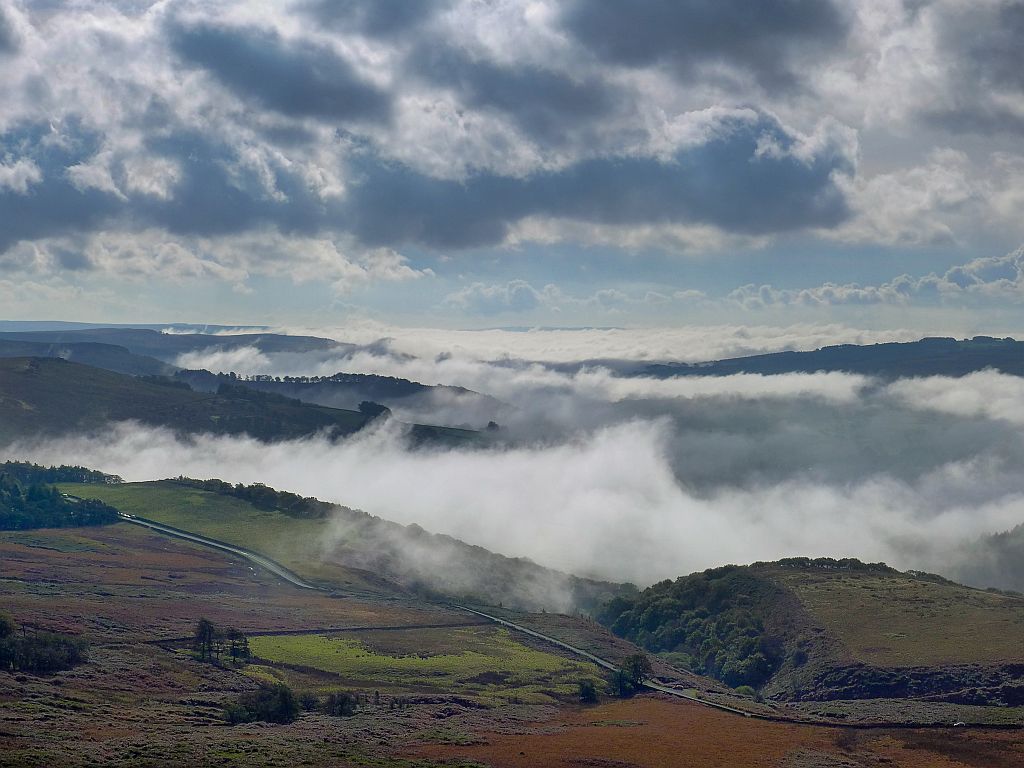 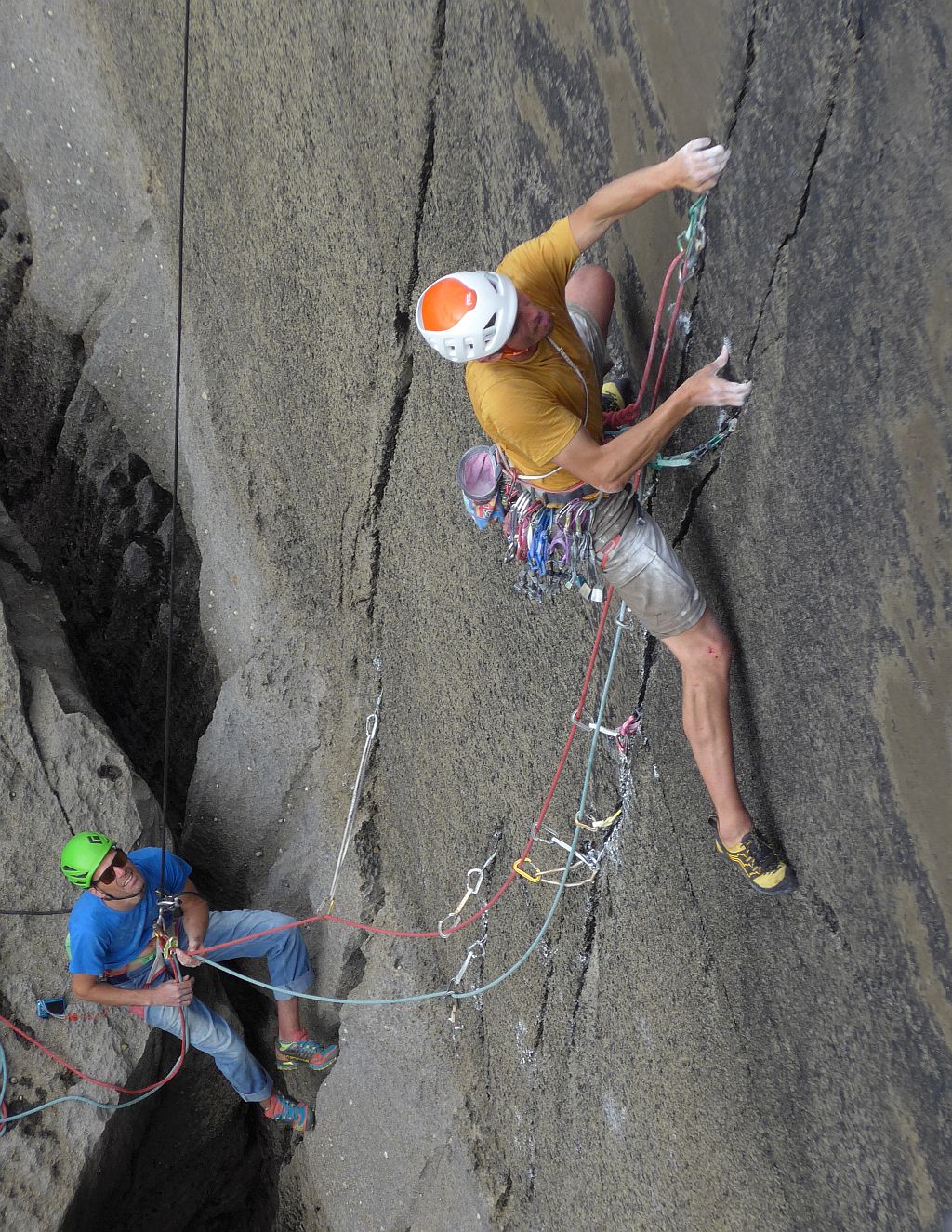 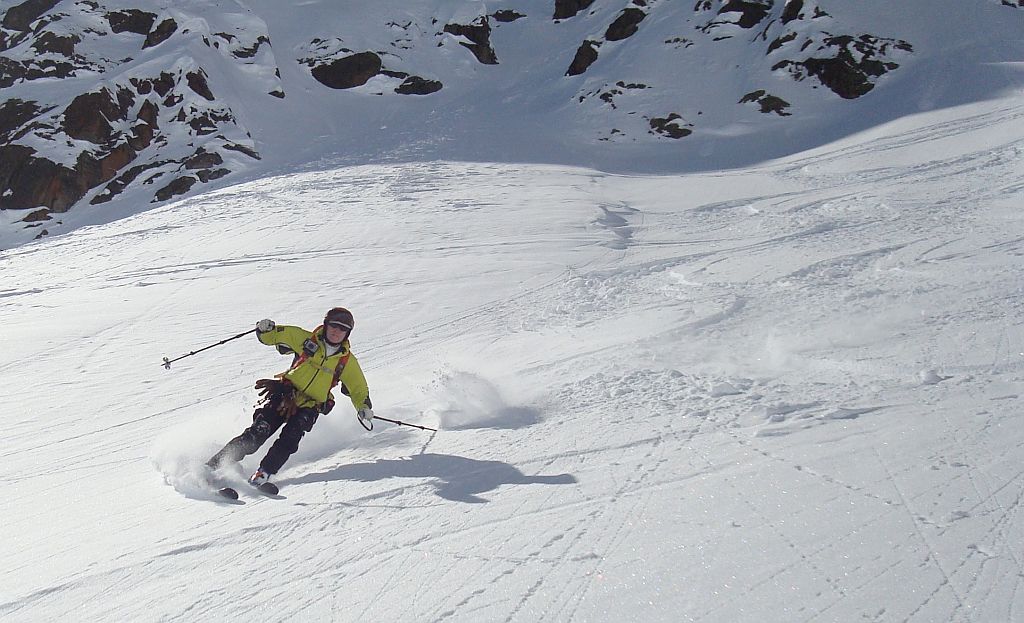 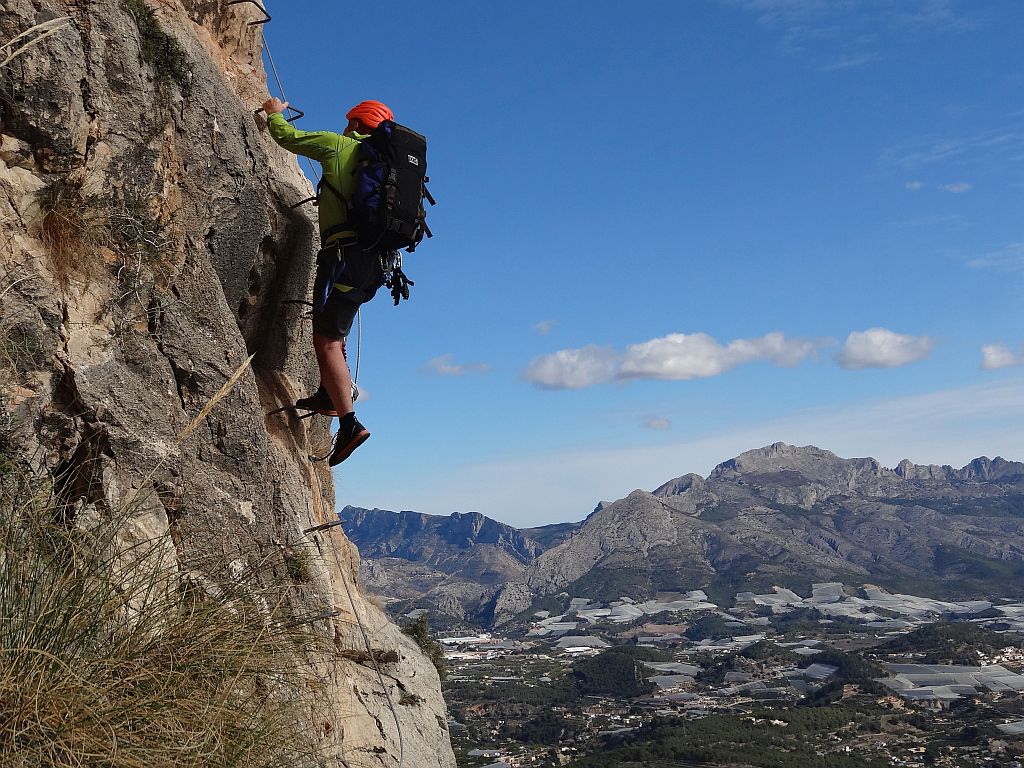 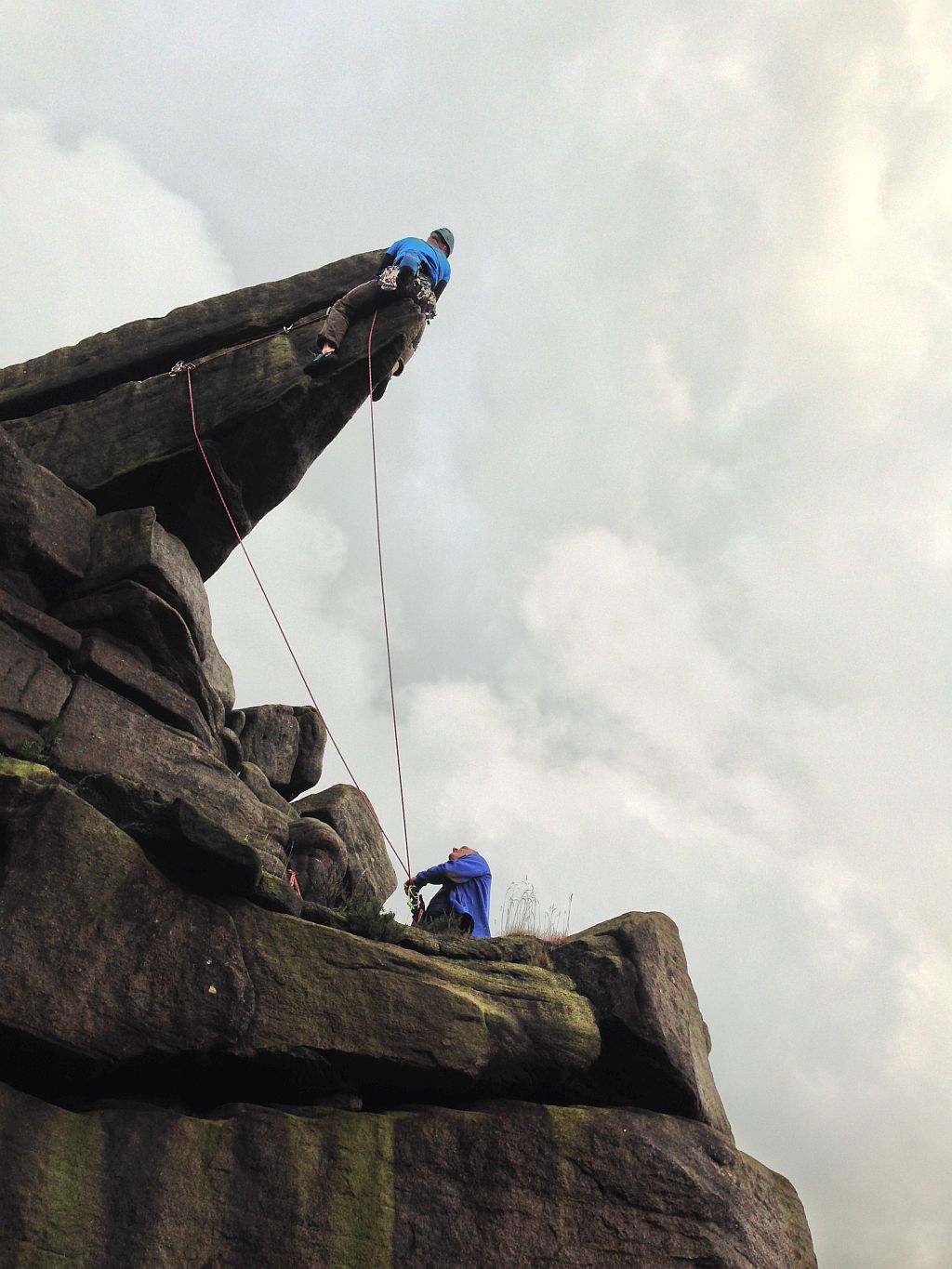 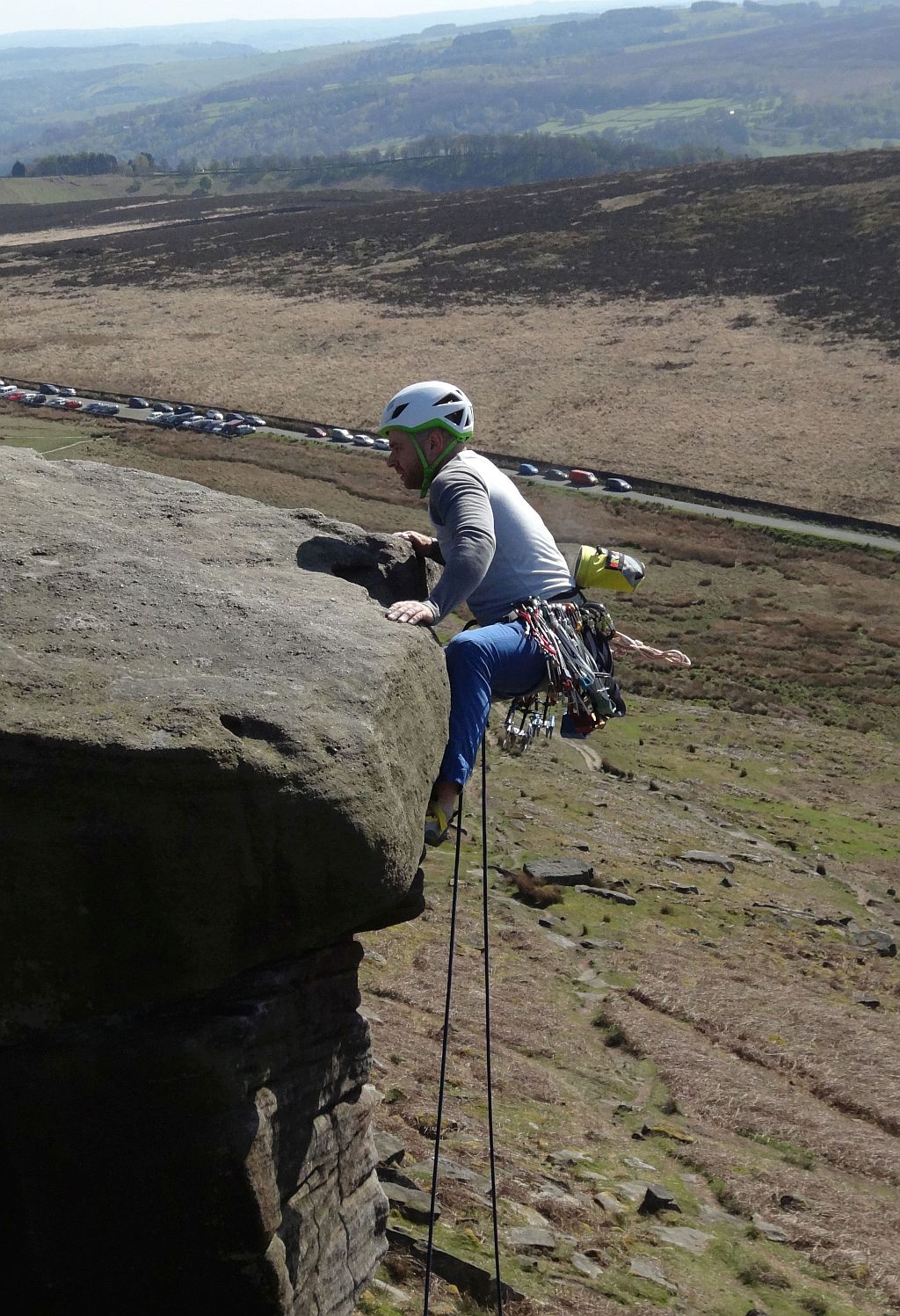 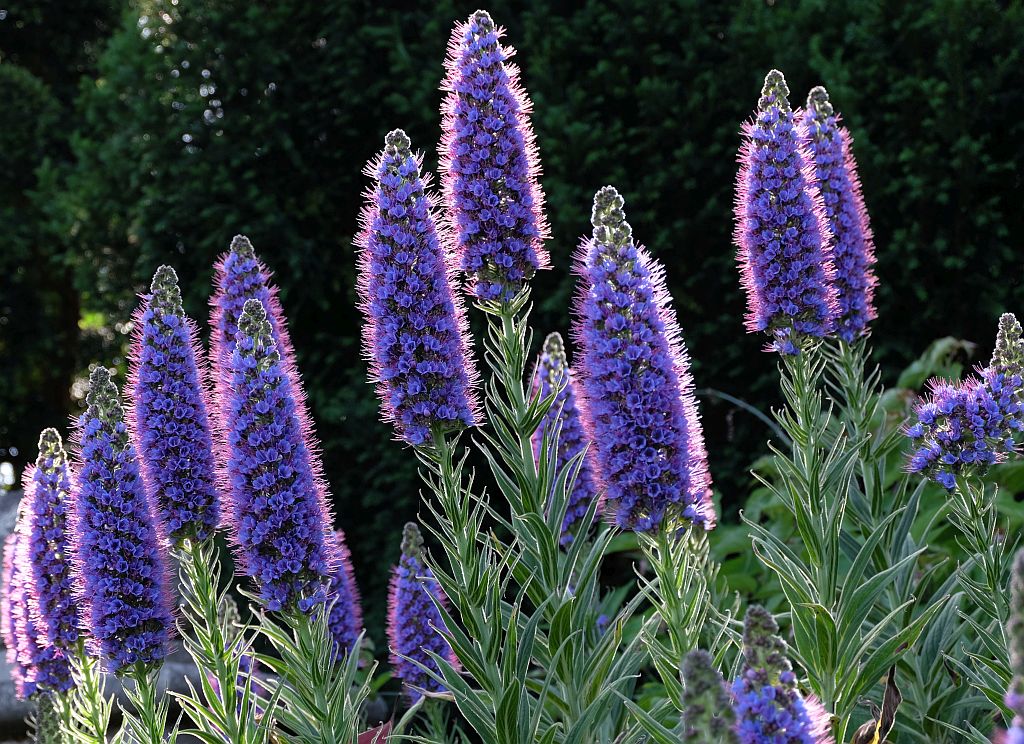 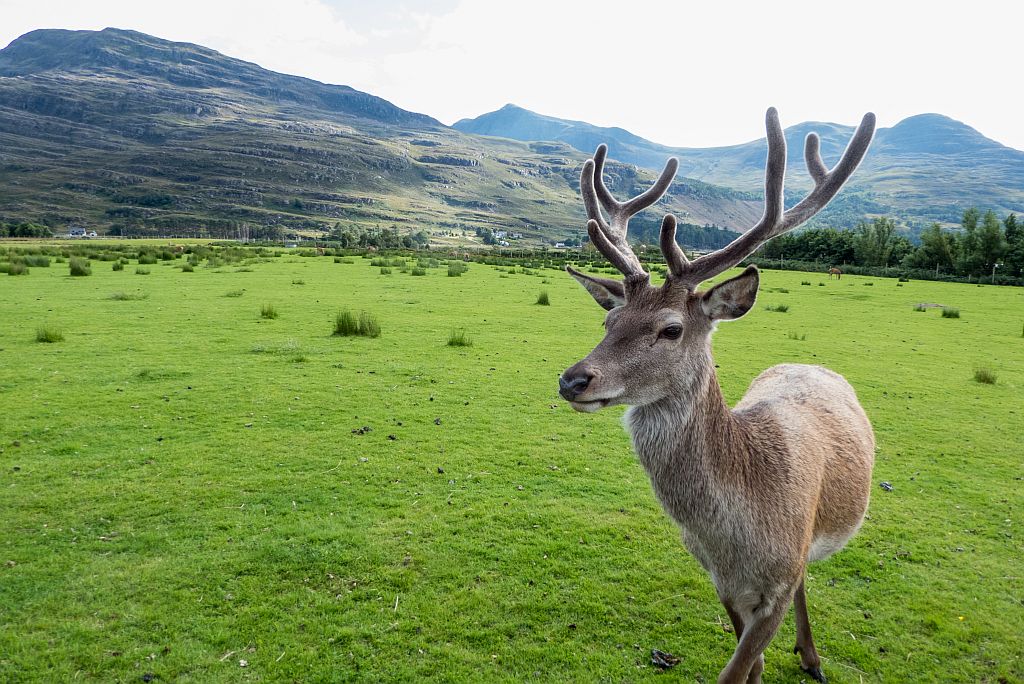 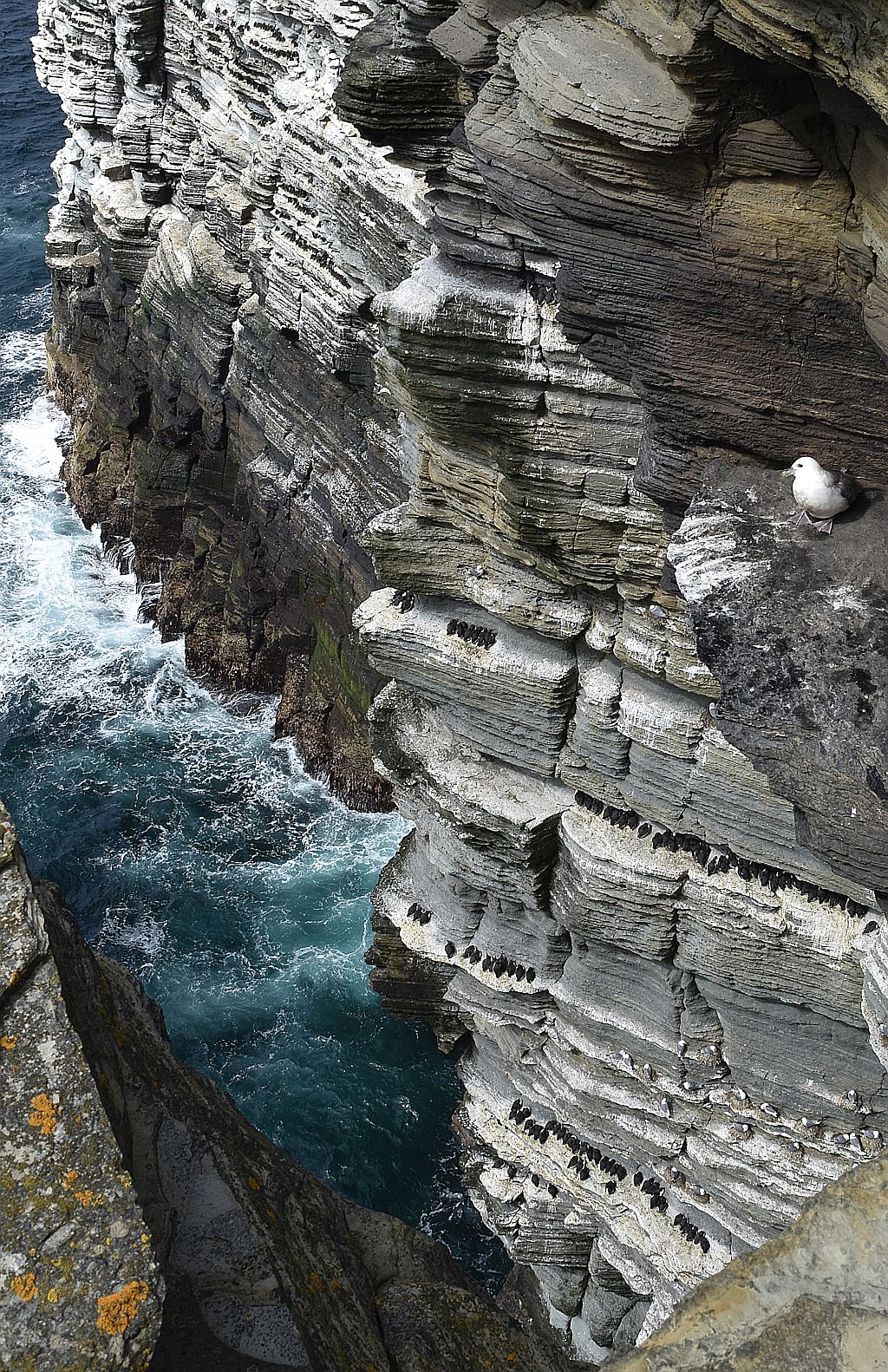 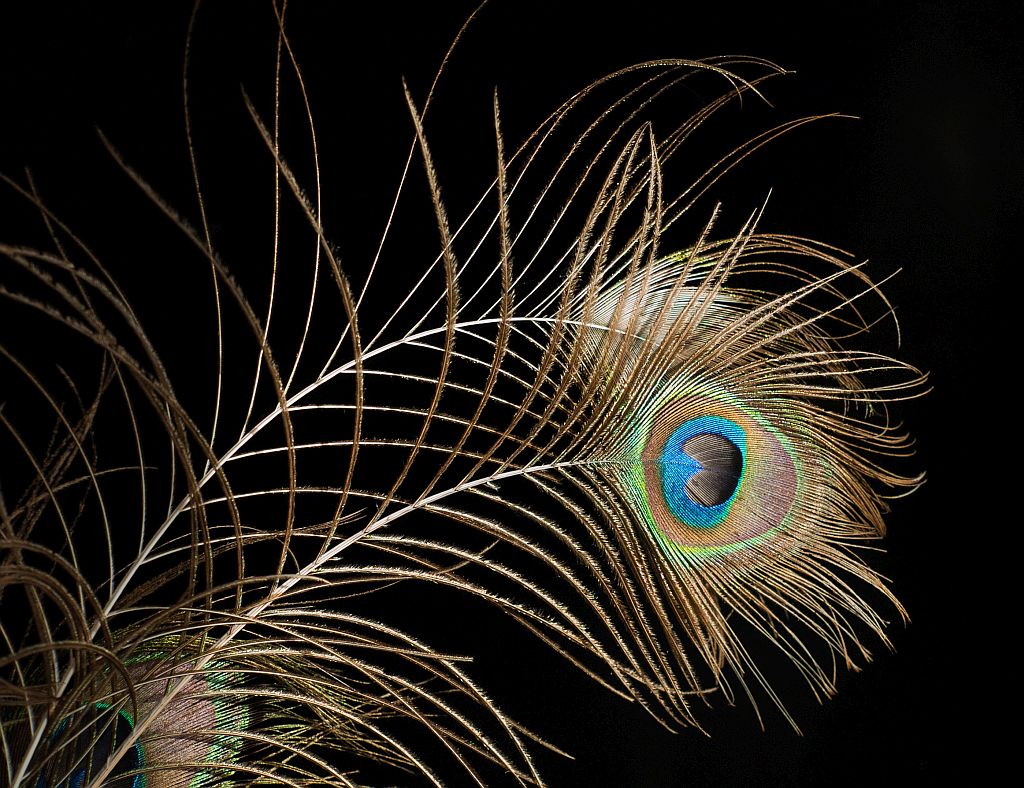 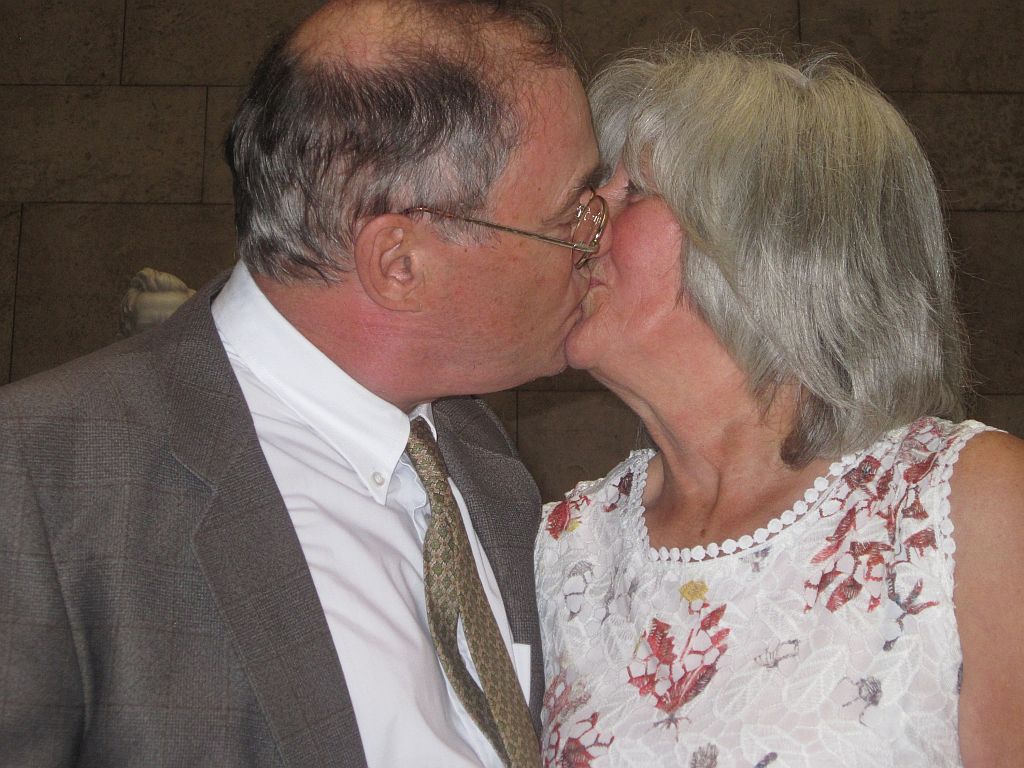 Joint winner, David Pendlebury, the end of a good day 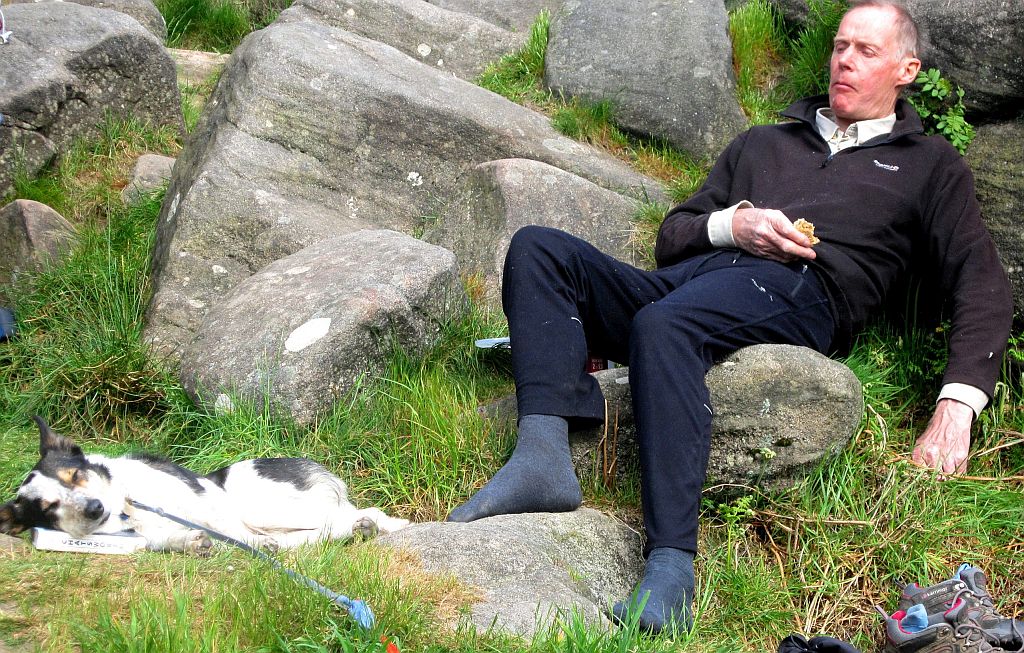